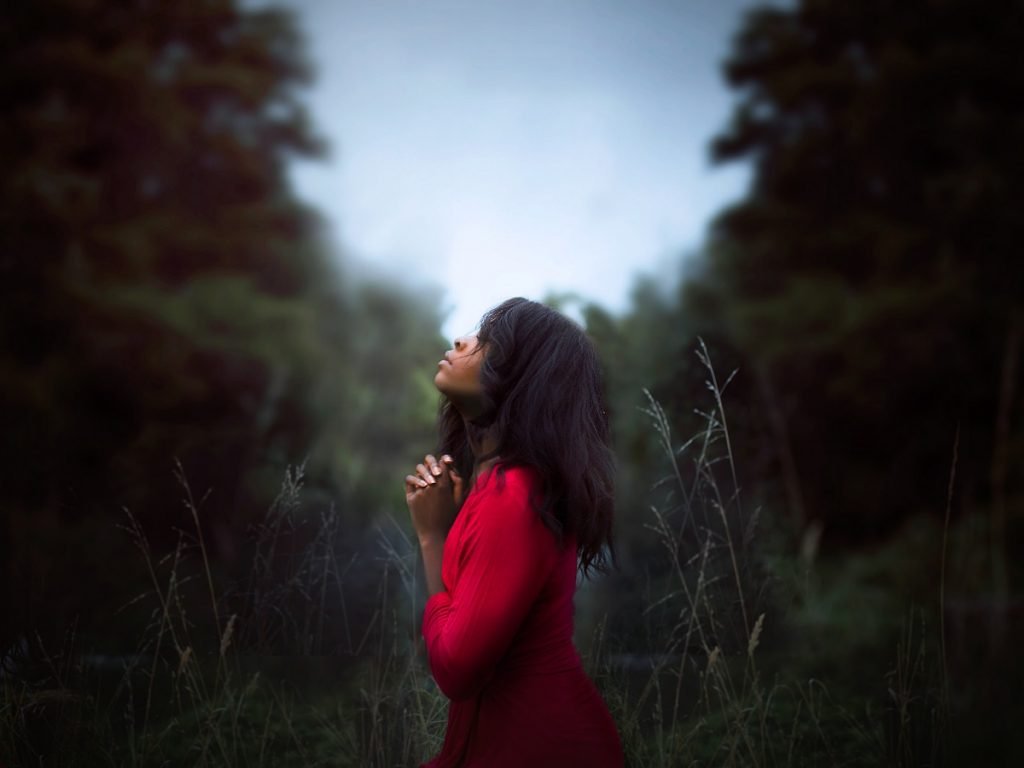 Why You’re So Determined not to be Alone

I gotta find someone, I’ve just GOT TO!

Maybe you’re afraid to be alone or scared to be single, especially for the rest of your life, but have you ever thought to question why?  Why do so many women see getting married as the ultimate goal?  Why do so many single women live in fear, shame and sadness because they’re not married?  Why do you think there’s something wrong with you because you “can’t find a man?”  Seeing singlehood as a normal, healthy state of being, just like marriage or parenthood, is something with which our society seriously struggles.  It’s not just the singletons who lament their aloneness and try to figure out what’s wrong, everyone else is doing the same thing!  There’s a whole society of people out there just waiting to tell you why single is sad, what you may be doing wrong, and offer suggestions on how you can fix it.  Fix what?  All you need to do is realize where this mindset comes from and that knowledge will set your mind free to amble down the path of its own choosing.  I’m going to show you where your negative viewpoint of singlehood really comes from, how to overcome it, and how to be on your way to living your most confident single life right now.  When you have knowledge and understanding, it leads to the confidence to do anything!

Because I said so

If you’re like most people, you grew up believing that you were supposed to get married someday.  These early messages probably came from your parent(s).  Other family members, friends, and society as a whole supported and reinforced this message.  In your tender formative years you didn’t really have the capacity to question why.  It just was.  People grow up, fall in love, get married, likely have children, and live happily ever after (or not).  You spent years and years hearing the same messages over and over again, and they became a belief for you, just like the belief that eating your veggies is good for you.  Even if you don’t always practice it, you’ve known that eating your veggies is good for you since long before you had the capacity to do the research and find out why.  It was told to you repeatedly and reinforced by behavior around you, so there was no need to question it.  The same goes for singlehood being a temporary state of being for when you’re a child and maybe even into adolescence, but once you’re a grownup you’re supposed to find someone and settle down, preferably for the rest of your life.  You didn’t challenge your parents on this, they didn’t challenge their parents, and so on and so on.  But where did this whole practice of coupling up come from in the first place?

Up until recently, the very survival of the species depended upon people of the opposite sex coupling up.  Men and women were needed to create children (birds and bees 101).  The women’s ta-tas were then needed to feed those children and while they were stuck at the hearth they may as well tend to it.  The men’s upper body strength was needed to bring home the mastodon bacon for the women and children, and defend them all against enemies.  Somewhere along the line we evolved and eventually religion took over in dictating how things were supposed to be.  If everyone ran around coupling up with everyone else and having kids all over the place, it would be chaos.  Not exactly a recipe for a civilized society.  And thus was born the shame of singlehood and even greater shame of pre-marital sex/out-of-wedlock births.  As my friend and colleague, Debbi Rice, so eloquently stated in the religion chapter of her recently published book, “Good in Bed,” “[In the church], the mindset is typically that all successful roads lead to, you guessed it, MARRIAGE.”

Even though some people have recently begun to pull away from organized religion and question its teachings, it’s still very much present.  And it’s practices, whether good or bad (including marriage), continue to thrive.  When something has existed one way for hundreds and thousands of years, it’s not going to change just because a few people start to say, “Hey, wait a minute.”  Eventually things change, but we’ve just begun that evolution in the past sixty to seventy years.  Seems like a long time, but in the grand scheme of things, it takes you longer to change your outfit.  So, here we have a practice that’s existed for millennia, has only recently begun to be challenged, gets taught over and over from generation to generation, and we expect people to go up against it?  Think again!  Your own brain can’t even do this and that’s why you have such a hard time accepting singlehood as a perfectly natural, normal, happy state of being.  You see it as a “condition.”  An affliction that needs to be fixed.  Don’t worry, you’re in good company, but in order to set yourself free to overcome the fear, shame and sadness that currently goes along with being single, you’re going to have to become a salmon.  Turn around and start swimming upstream, sister!

The default should be single, not married

It’s time for an about face.  That’s a military term that means turn the hell around.  All the way around.  Right now the default state of being in our society for adults is marriage.  Everyone’s married, right, because that’s the way it’s supposed to be.  But it shouldn’t be.  The very act of thinking that way is what gets people to settle for less than they deserve just to say they have someone.  It causes women to stay with men who are abusive, lie or cheat.  It causes people to stay together when each would’ve been so much happier moving on.  It causes women to starve themselves and dumb themselves down to attract someone of the opposite sex.  It causes people to say thing like, “At least I have someone,” or, “It’s better than being alone.”  The desire to do what you’ve been taught you’re supposed to do and what everyone else is doing is so great that instead of living the fabulous single life you know you can have right now, you spend your time hopelessly searching for someone, anyone.  Start thinking of your singlehood as your default state of being.  You were born alone and you’ll die alone, so it IS your default state of being, and it’s your duty to make it the best it can be.  If someone amazing comes along one day, then you have the right to change your state of being, but until then do your single self proud and wear your singlehood like you wear that new pair of Jimmy Choos.  Own it, embrace it, and don’t worry about what other people think.  They’re still existing in caveman thinking and you’ve evolved.  They’ll catch up with you eventually, or not, doesn’t make a difference for you either way.

Now that you see where your angst about being single really comes from, all you have to do is let go of that old-timey thinking to gain the confidence to be on your own.  You can now see your singlehood as something that’s perfectly normal even though it isn’t just like everyone else.  You can change your outlook on life and relate to other people from a place of confidence.  You’re now equipped to move confidently forward with creating your happiest, best single life now!

Still need a confidence boost?  Get your “Your Single Mindset Self-Assessment” free download that will show you where your negative thoughts and lack of confidence in being single are coming from.  Once you know this you’ll be able to change those thoughts and rock your confident self!