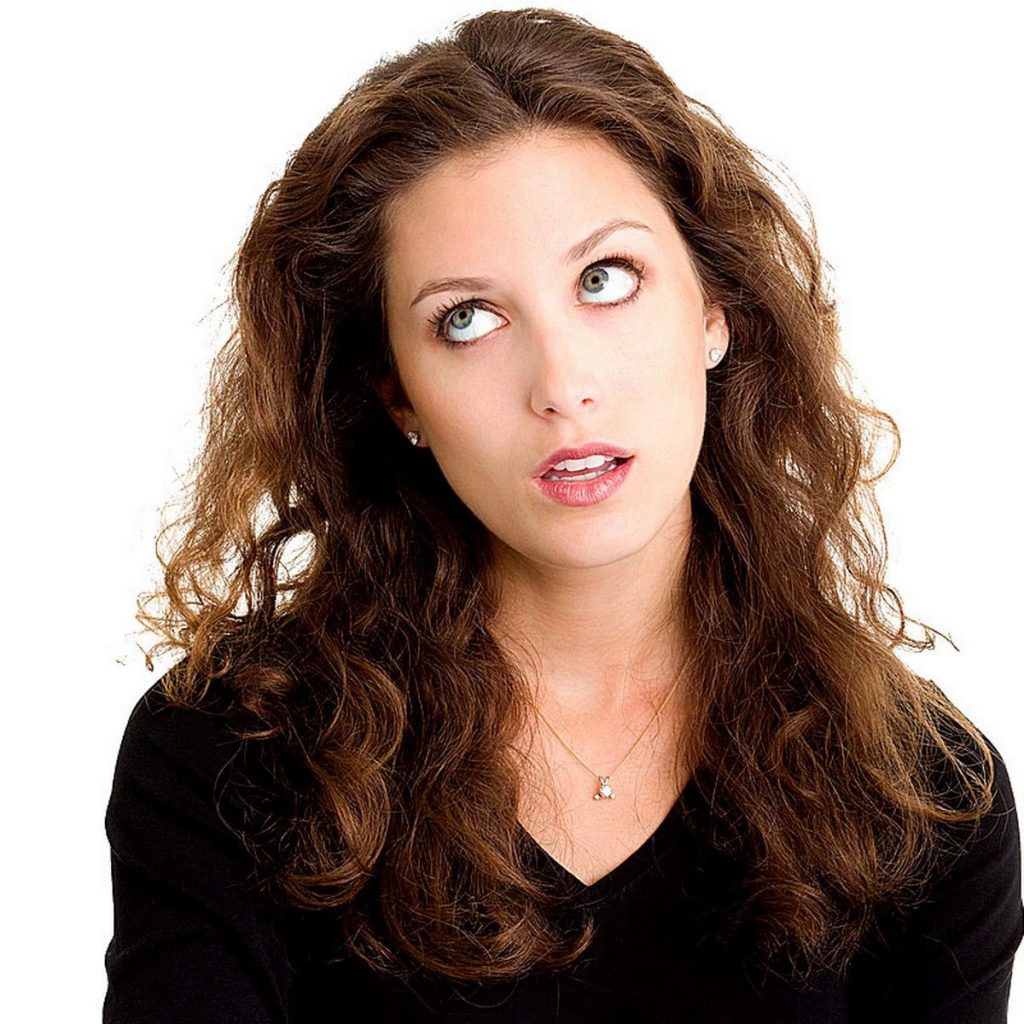 Why are You Single?

‘Tis the season to hear this dreaded question.

One of the most repeated complaints I hear from single women and not-single women who spent some time being single before partnering up, is the dreaded question, “Why are you single?” and its even worse variants, “Why are you STILL single?” and, “Why are you single again?”  A better question would be, “Why do people continue to ask this uncomfortable question?”  As we approach the holidays, you’re likely to hear this question more often than you usually do.  Your job is to let people know you’re doing just fine on your own.

When people ask you this question, they’re usually trying to pay you a compliment, believe it or not, they’re just not going about it in the best way.  They likely see you as someone who’s a great catch and just can’t understand why no one has snatched you up yet.  If they didn’t think you were a great catch and they understood exactly why you were single, they wouldn’t ask.  It would be like asking someone why they can’t keep a job – there’s obviously something wrong there and it would be uncomfortable to bring it up.  However, it doesn’t occur to these people that you might actually enjoy being single or at least be okay with it and that’s why you’re still single.

Another reason they could be asking is that they believe they’re looking out for your best interests.  They really honestly believe that you’d be happier if you found a mate and they’re upset that you haven’t.  They’re feeling for you.  And they’re hoping that you’ll tell them that you met someone and then they can ask all sorts of embarrassing questions about that!  They don’t get that maybe you’re doing just fine on your own and don’t believe that you’d actually be happier with a mate or at least not just any mate.  Maybe you’re focusing on your career right now or you have some personal goals you’re working on that require all of your time and attention.

How ‘bout them Tigers?

Sometimes people are just asking this question in the course of regular small talk – how’s your job going, tell me about your trip to Australia, what’s up with your love life – and they don’t actually mean anything by it, it’s just out of curiosity.  Regardless of who this question comes from or why they’ve asked it, though, it can make the single person feel uncomfortable, insignificant and like a failure.  Especially if you get asked this question over and over by the same people and especially if it’s made into kind of a joke or else a pity party.  That’s why I’ve put together this list of my top 20 snappy responses to the question, “Why are you single?”  They are divided into confident responses and snarky ones.  You get to choose!

With Thanksgiving just around the corner, I hope I’ve given you some ammo to use on your Great Aunt Edna when she asks, while passing you the mashed potatoes, “Honey, I just don’t understand, why are you still single?”  Or when your neighbor’s catty sister whom you see once a year at her Christmas party says, “Last year you were dating that handsome Craig.  What happened?  Why are you single again?”  I can guarantee that once you start using these responses on people or simply put the word out there that you believe there’s more to life than finding a relationship, people will eventually stop asking and it’ll be because they respect your decision, not because they’ve given up on you.