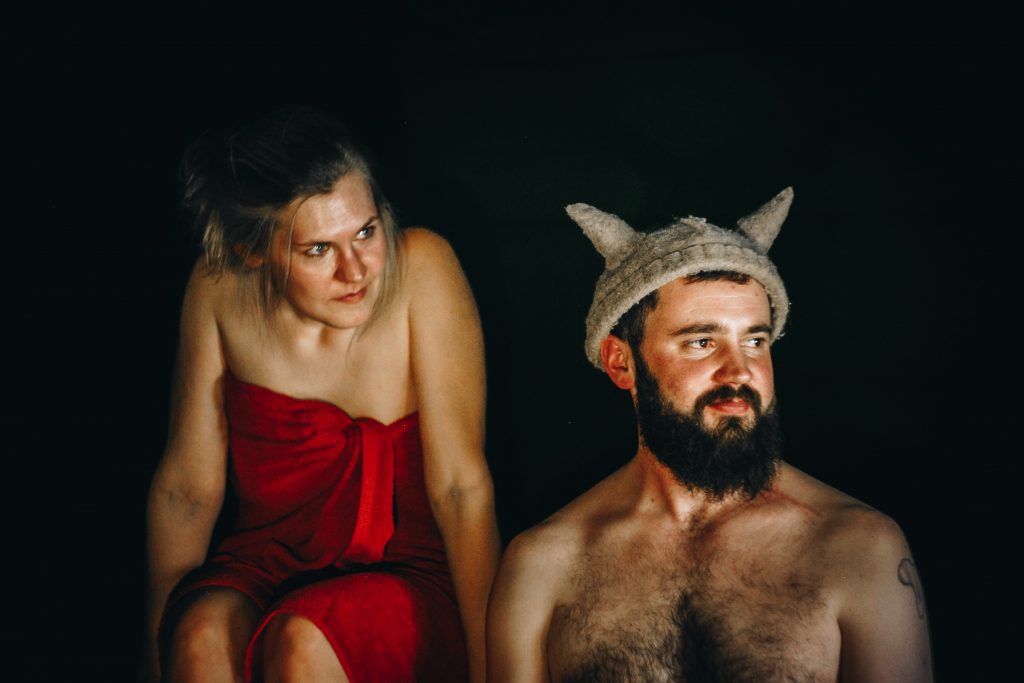 Some of the Many Reasons I’m so Happy to be Single!

When don’t you need a little levity and some good reasons to embrace your singleness? If you’ve ever dated for any period of time in your life then you’ve certainly experienced a bad date. I scrolled back through the annals of my brain to come up with the best (read: funniest) bad dates I ever had and here are just a few for your reading pleasure.

Not long after my divorce I moved to a new city where I really didn’t know anyone. I met a guy in my apartment complex who was funny and nice, and we discovered we both liked to hike. I told him we should go hiking sometime and he asked me out for that coming weekend. He came to pick me up in his Jeep. You know the kind with the soft top that everyone thinks they want until they actually ride in one? But I thought his Jeep was SO cool and I was super excited to tool around the foothills in it. We set off for what I thought was going to be a hike, but instead he asked me if I wanted to go downtown. I had never been downtown so I said sure. We headed onto the highway and as soon as we began to pick up speed the Jeep started rattling so violently I thought it was going to come apart in pieces in the middle of the road. I had to hold onto my boobs to keep from getting injured. The soft top made so much noise that we were literally shouting at each other in order to be heard. And it was early spring so not exactly warm yet and cold air was pouring in around the edges of the soft top. Here I sat, freezing, screaming to be heard, and holding onto my boobs for dear life. When we got downtown I realized we weren’t there to do some cool, fun downtown activity, we were there so that he could apartment hunt. Really, you brought me along on your errand? I had only the ride home to look forward to!

I went out dancing one Friday night with a couple girlfriends and I met this really cute guy at the bar. He was tall and handsome, well spoken, and he asked me out for lunch and a movie on Sunday. I accepted, but told him I would meet him at the restaurant (thank God!). We sat down to lunch and started asking each other all the get-to-know-you questions. I learned that he was a former professional athlete, had made the Olympic team, and was currently a mortgage broker. Everything sounded good so far! Then he told me he was recently divorced and started comparing me to his ex-wife. I was winning, but still! He asked me if I liked football and I said yes, to which he replied, “Good, because I have season tickets so we’ll be going to all of the games.” Uh, when did you ask me if I wanted to go and when did I say yes? Plus, football season was still a few months off and this was our first date! He made several more “red flag” comments and I quickly realized that this guy was planning our wedding as we spoke! As we were leaving the restaurant he grabbed my hand, and suggested we skip the movie and take a walk around the lake that was adjacent to the restaurant instead. I was afraid he was going to pull out a ring! I made an excuse and made a beeline for my car, where I literally had to jump into and drive away to get away from him.

I was set up on this date by my well-meaning “surrogate aunt,” who had met this guy at a Chamber of Commerce event. We met for lunch during the workday. After finding out that he had graduated from the Air Force Academy, I told him that my dad was a 27-year Air Force veteran. He then launched into a diatribe about how horrible the Air Force was, and how he had put in his required time and promptly gotten out. So glad the taxpayers paid for your expensive education! He then asked me if I liked “The Simpsons.” Sure, I liked “The Simpsons.” That was good because he started to describe his vast collection of Simpsons memorabilia, so vast that it took up the majority of his apartment, leaving very little space for living. He was very proud to tell me that he had the largest collection of Simpsons memorabilia in the US. Wow, I can see how the Air Force really let you down. Not soon enough we got to the end of the meal and he pulled out his wallet. He then extracted a Star Wars credit card with which to pay. It actually had Luke, Leia, R2D2, C3PO, Han and Chewy on it. I laughed the whole way back to the office!

There was a guy in my office whom I’d had my eye on for a while, but he was shy and it didn’t look like he was going to approach me. I mentioned to some of my coworkers that I was interested in him, and one of them knew him pretty well and said he’d set us up on a date. We made plans to go for happy hour later in the week at a restaurant across the street from the office. When we got there he changed his mind and said he wanted to get a table and have dinner instead of just going to the bar for drinks. So, we got a table and proceeded to order dinner even thought it was 5:00 in the evening. We had just finished ordering and were starting to settle in for some conversation when he told me there was something he needed me to know. Uh oh. He then proceeded to tell me that if we were to start dating we would need to eat dinner at 5:00 every night because he went to bed at 7:00 so that he could get up at 1:00am in order to “game” for several hours online, before finally going back to bed and getting a couple more hours of sleep before work. I was speechless. I then got to sit through an entire dinner making small talk with this very strange individual that I never planned to speak to again.

I met this guy online and after determining he was a nice guy who probably wasn’t a serial killer, I agreed to meet him for drinks at a bar. I was immediately not physically attracted to him, but we sidled up to the bar and proceeded to have a nice date. The conversation flowed well, we had some things in common, and he was a really nice guy. Toward the end of the date he excused himself to use the restroom and when he came back he said he had something to tell me. Really? It was going so well. He told me that he was a swinger and when I didn’t freak out I guess he felt okay giving me an education in all things swinger’s club. I had no idea there were so many different types of people there with different “interests.” He also let me know that if we were to date I could set some “rules” about acceptable behavior while we were at the club and he would be perfectly fine following them. Oh, good! When he walked me to my car he leaned in for a kiss, but I hugged him instead and jumped into my car. Who knows where those lips had been?!

I hope you enjoyed this little trip down memory lane. You no longer need to wonder why I’m single and perfectly happy this way! 😉