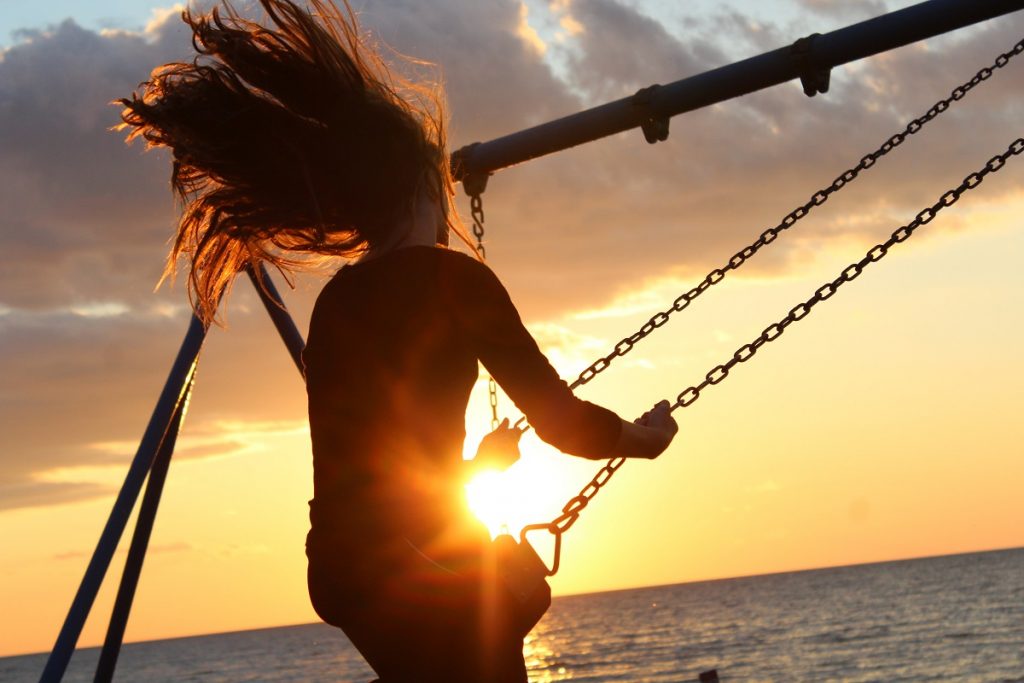 Top 3 Limiting Beliefs About Singledom You Need to Lose

For the past couple weeks I’ve been talking about identifying your negative thoughts and limiting beliefs about being single, and how to transform those thoughts and beliefs into something that serves you better.  Now I’m going to get specific and call out three of the top limiting beliefs that most single women either have or have had at some point in their singledom.  I’ll break these specific beliefs down for you and show you how to change the thoughts that lead to them in order to create new, positive, empowering beliefs instead.  Ready?

I don’t want to be happy single, I just want to find someone

Admit it, sometimes you think that if you’re not constantly searching for someone to be with then you’ve “given up” and you’re accepting the misery of being alone.  But focusing all your time and energy on what you don’t have (a relationship) creates a mindset of scarcity and lack in your life, and by creating that mindset you’re just attracting more scarcity and lack.  Wouldn’t it be better to put it out there that you want to be happy no matter what?  That you want to find your Single Girl Bliss and that if someday that gets interrupted by a potential Prince Charming, you want to be happy then, too?  By telling the Universe that you want to be happy on your own you’re not dooming your life to a series of RSVPs with no +1, the only thing you’re ordering up is a great life right now.  Make a life plan for yourself on your own and be committed to fulfilling that plan for yourself so that you can have the things you want in life.  Focus on coming up with the thoughts and beliefs that will create the abundance mindset of being happy.  Then take the actions needed to create your best life.  You just happen to be single while doing this, but it doesn’t doom you to a life of singleness.  In fact, it creates a life for you in which you’re so happy that who wouldn’t want to get with that?  Then, if you decide one day that someone is worthy of your blissfully badass self you’ll be happily ready to receive your prince.  And if not, it won’t even matter, because you’ll be damn happy on your own and let me tell you, it’s an awesome way to be!

There must be something wrong with me because I’m single

Take the free quiz to find out how happy you are single!

I can’t be alone, especially not forever

It’s not wrong to want a relationship, it’s only wrong to expect that relationship to make you happy and to accept being miserable until that relationship comes along.  Do you think that if the right guy would just come along then everything would be great?  Okay, how so?  First of all, you’re expecting something outside of yourself to make your life great and only you can do that.  Secondly, you’re expecting another person to manage your emotions.  Third, even if the “right guy” came along what makes you think it would be so great?  You’re still going to have to compromise in order to exist harmoniously with him because you have to compromise in order to be in any relationship, romantic or otherwise.  That’s what interpersonal relationships are about.  Sometimes and in some relationships the compromises are worth it, but I see a lot of women making a lot of huge compromises and still not being happy when they could be creating a wonderful life for themselves with very little compromise.  Remember, the relationship you have with yourself is the most important one you’ll ever have.  Why not spend the energy you put into miserably longing for a mate into creating and living your best life instead?  Thinking that you must have a relationship and you can’t possibly be alone means a lifetime spent jumping from relationship to relationship with anyone who will have you and finally settling for someone because you just can’t bear to be alone.  Is this the way to live your life?  It’s the way to kill your self-esteem and not get the life you want, that’s for sure.  Changing your thinking about what you truly want and need, and how you can get it yourself, is the key to having enough confidence to be happy on your own.  It’s the key to being able to choose a relationship if you want one and not just take whatever’s available so that you won’t be alone.

Just in case you’re still not sold on changing your limiting beliefs about being single to create happiness for you on your own, I want you to Google the following question, “Are single women happier than married women?”  I did this recently and was amazed at what popped up.  I expected there to be conflicting viewpoints.  I even expected there to be more evidence that married women are happier since that’s been the convention for as long as I can remember.  What I found instead was article after article citing research results that indicate that single women are not only happier than their married counterparts, but are healthier and live longer, especially if they also have no children.  Wow!  Put that in your limiting belief pipe and smoke it!

Find out how you really feel about being single!  Take the “How Happy Are You Single?” free quiz and learn how you can have a happier life!