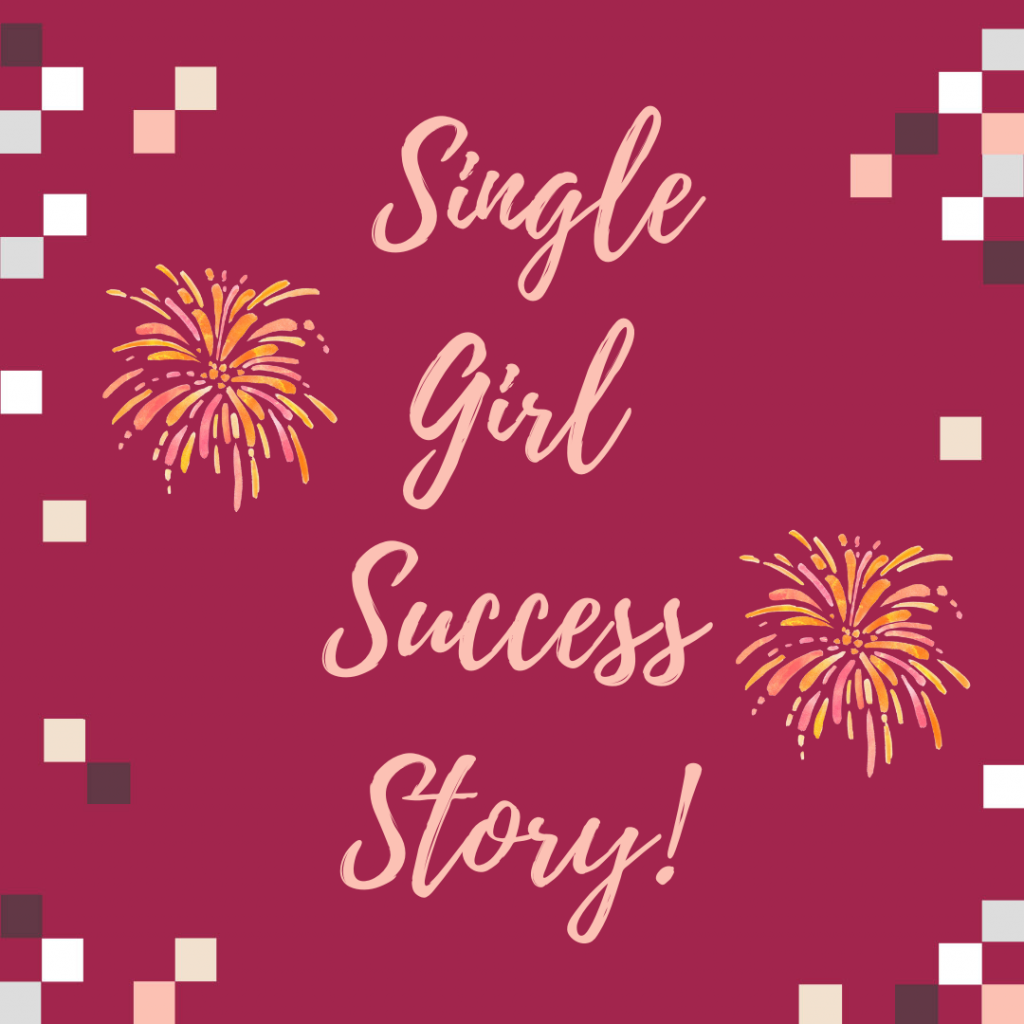 Diane Keaton says she never wanted to marry. While most women in our society are scrambling to get married. The successful screen actress says that she didn’t want to give up her independence. Even though she dated some high profile actors when she was younger and could certainly have “landed” anyone she wanted, she chose to be on her own. She adopted and raised two children on her own, and has lived a happy single life. She’s an inspiration to other women choosing to live solo, but feeling like they’re going against the grain, and to those who see marriage as the only way. Here’s more on her viewpoint on dating and marriage: