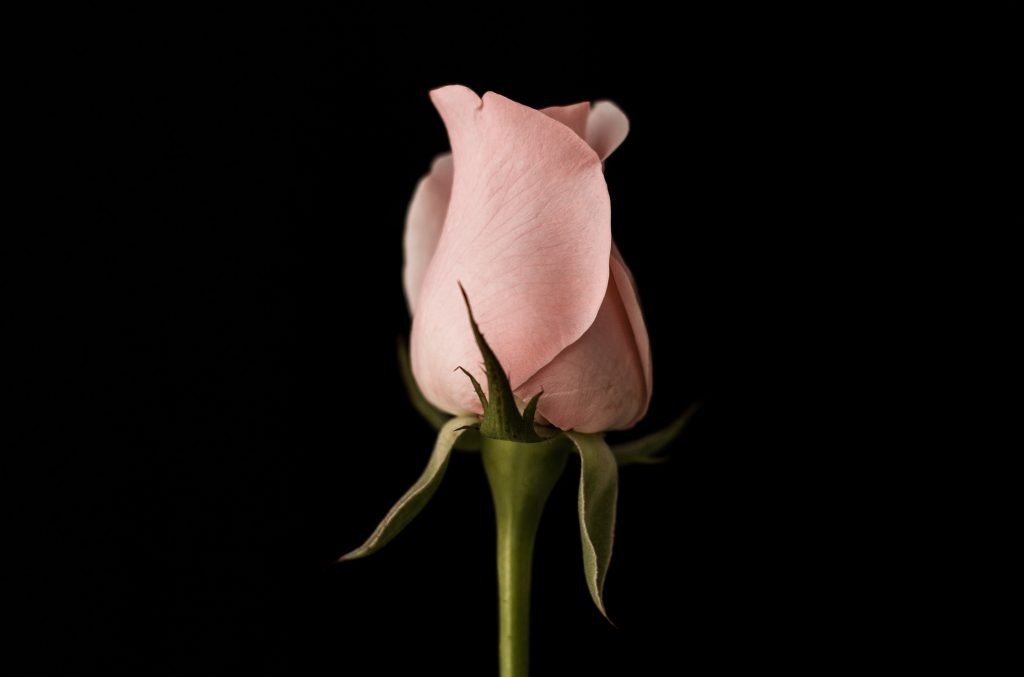 And a new buzz word has been born!  Hooray!  Even though Emma Watson took some jabs for proclaiming herself “self-partnered,” I consider it a boon for single women everywhere.  Indeed the pressure for women to be coupled up with someone is great, and to say that you’re just fine and happy being coupled up with yourself is not only brave, but it flies in the face of everything we’re taught to embrace.

In case you didn’t hear the news…

Last week in an interview with British Vogue, Emma Watson (Hermione from Harry Potter) was asked about her romantic life.  She stated, “I never believed the whole ‘I’m happy single’ spiel.” She went on to say, “I was like, ‘This is totally spiel.’  It took me a long time, but I’m very happy [being single].  I call it being self-partnered.”  She talked further about the pressure women face to be married or in a relationship and/or have kids by a certain age.  And when you’re a celebrity and in the spotlight all the time, that pressure is even greater.  You’re expected to be perfect and the definition of perfection for a woman, no matter how antiquated, still includes having the perfect romantic relationship and perfect kids.  I never really thought of it that way for celebrities, as I’m not one to pity them very often, but when your entire life is being splashed across page six, the pressure to be perfect is certainly greater.

So, why did she take some jabs for her statement?

As with everything that celebrities are quoted saying, there’s always going to be a group of people who feel the need to call them out on it.  The nay-sayers in this case said that Emma was an out-of-touch-with-reality celebrity, but from my viewpoint she’s very much in touch with reality when it comes to partnership in this day and age.  More women are staying single than ever before and the statistics prove it, so who exactly is out of touch with reality here?  In fact, women who choose to stay single are becoming the new face of reality.  This is a big shift from how things have always been, and whenever there’s a big shift that means big change and big change is always scary.  Fear provokes negativity, and so on.

Of course, there were also those who claimed that Emma was trying to put a positive spin on the fact that she can’t find a man.  Wow, so here’s a woman who’s in the public eye and she’s doing a great service to those of us who are also happy being single but don’t have the platform that she has, and people have the nerve to say this it’s because she can’t find a man?  Welcome to the 21st century, people, we’re almost twenty years in now.  Life is not all about finding a partner.  Ask those who are unhappy in their relationships and feel trapped whether or not they think life should be about finding a partner.

In addition to the “she’s out of touch” comments and the comments from the 1950’s, some went on to say that her use of the term “self-partnered” wasn’t good for single women because it implies that we should be striving for a partnership of some kind even if the partnership is with ourselves.  While I’m a huge proponent of giving the boot to the pressure to be in a traditional partnership, I do believe that it’s important to feel like someone has your back even if that someone is you.

Me, myself and I

Everyone needs love.  Everyone!  It’s one of those things we need to survive, along with air, water and food.  But that love doesn’t have to come from a romantic partner.  It can come from family, friends, children, neighbors, coworkers, hopefully all of the above.  It doesn’t have to come from a person, either.  Who gives the most unconditional love there is?  Pets!  But it doesn’t even have to come from a living being outside of ourselves.  It does have to come from somewhere, however, and that’s where the term self-partnered comes in.  When you decide that you love yourself enough to not need to long for a romantic relationship outside of yourself, then that love is coming from within.  In this case, you are indeed partnering with yourself.  It’s nice to know you have a partner in this world, isn’t it, even if that partner is you?  You know the song that goes, “So if you can’t be with the one you love, love the one you’re with?”  If you love yourself than you’re always with the one you love and you can also always love the one you’re with.  Neat, huh?

Three cheers for the term self-partnered!

I sincerely hope that Ms. Watson’s self-esteem is still intact after the beating she took over her comments and newly coined term.  I would like to personally thank her for bringing to light the fact that not all single women are desperately seeking to get into a romantic relationship of some kind.  Some of us are perfectly happy on our own and are unapologetic about that fact.  Regardless of whether or not you like the term self-partnered, her interview with Vogue shined the spotlight on this new class of women who are choosing to stay single and be happy that way.  I hope Emma’s interview brings even more celebrities and other high-profile women who are choosing to be single and happy out into the open.  Men have been celebrated for this choice for how long?  It’s time for single women to be celebrated, as well.  It’s time for us to have the ability to choose and not be condemned for our choices.  It’s time for us to be #singlenotsorry!