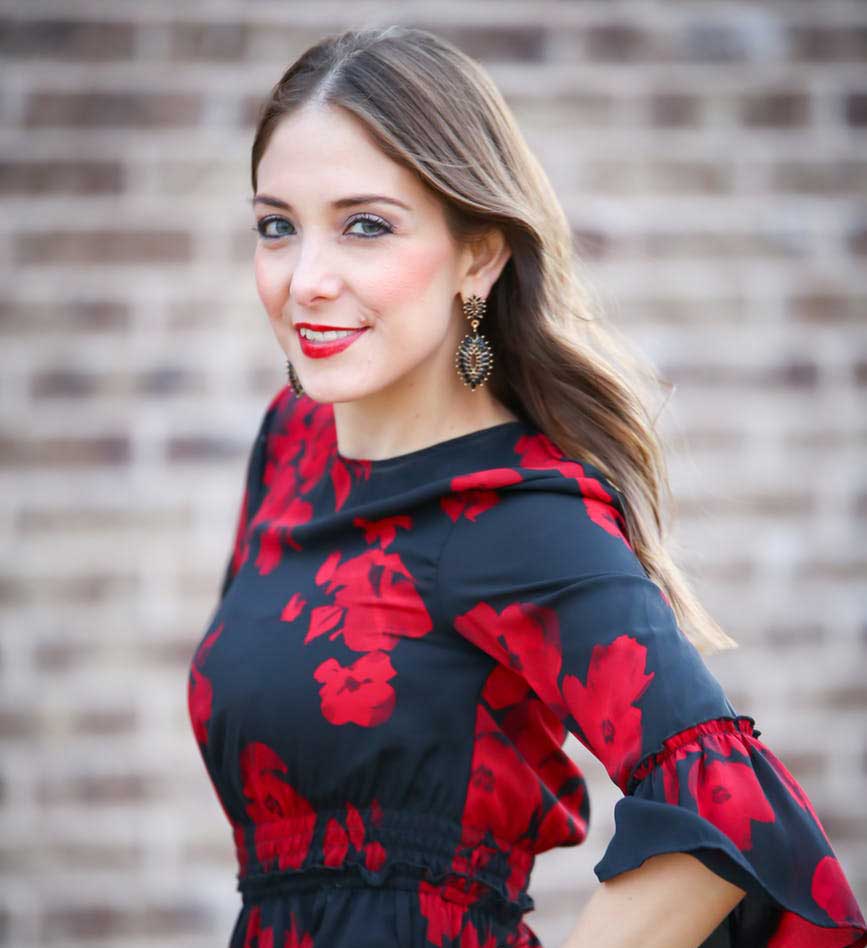 It’s not about looking good, it’s about feeling good!

I took a ‘girls weekend’ trip this past weekend to Door County, Wisconsin.  More about that trip on Thursday, but for today let’s talk about what happened to this single girl while she was sitting in the airport.

Letting yourself go may take less effort, but…

Because I work mostly from home, it’s really easy to get up in the morning, don a pair of ratty old sweatpants, throw my hair up in a bun (scrunchy, anyone?) and not bother with a dab of makeup.  The cats don’t give a rip what I look like as long as they get their treats, so no harm no foul.  This is true as long as it only happens on days when I’m not going to set foot outside.  But I’ve found recently that I’ve started getting more and more lax about how I look even when I’m going to be viewed by other human beings.  I convince myself that it’s more important to be comfortable than it is to look cute in those 5” heels.  And who cares what my hair and makeup look like, it’s what’s on the inside that’s important, right?

So, last week I made sure to get to the airport good and early so that I could have lunch at one of the hip new eateries cropping up on all the concourses.  I’m sitting there by myself eating my $40 sliders and glass of wine (really?!), when I start to notice all of the people around me.  Most of the women were well-dressed, accessorized, had their hair done and were wearing makeup.  Granted I was in an establishment so proud of itself that it feels it can charge $40 for a couple of sliders and a glass of wine, but still, I felt like a total hag sitting there.  I can certainly do better than this!  I hadn’t showered, my hair was sticking out the back of my baseball hat in a messy bun, and my outfit consisted of an oversized knit t-shirt, shorts, and flip flops.  To top it off I managed to drip curry sauce onto my shirt, which was glaring yellow against the light grey backdrop.  The perfect ending to a perfect look.

Don’t let yourself go, for the sake of YOU!

One of my male coworkers at my last job used to tell me that I looked like a rock star.  Not sure if that violates the “Me Too” movement or not, but I took it as a compliment.  I was always dressed up, always had perfect hair and makeup, and always had heels on.  He was right, I did look like a rock star, and sitting there in the airport I looked like a dumpy housewife.  What’s worse, I FELT like a dumpy housewife.  Just because I don’t care what men think about the way I look anymore (which is so freeing, by the way) doesn’t mean that what I look like shouldn’t matter to ME anymore.  I decided right then and there, while sitting there with my curry-stained t-shirt, that I will look my best in public from now on.  It’s not about putting on airs for other people, it’s about feeling my best for ME and reserving the ratty old sweats for the cats only!

Photo by Carlos Luna on Pexels.com