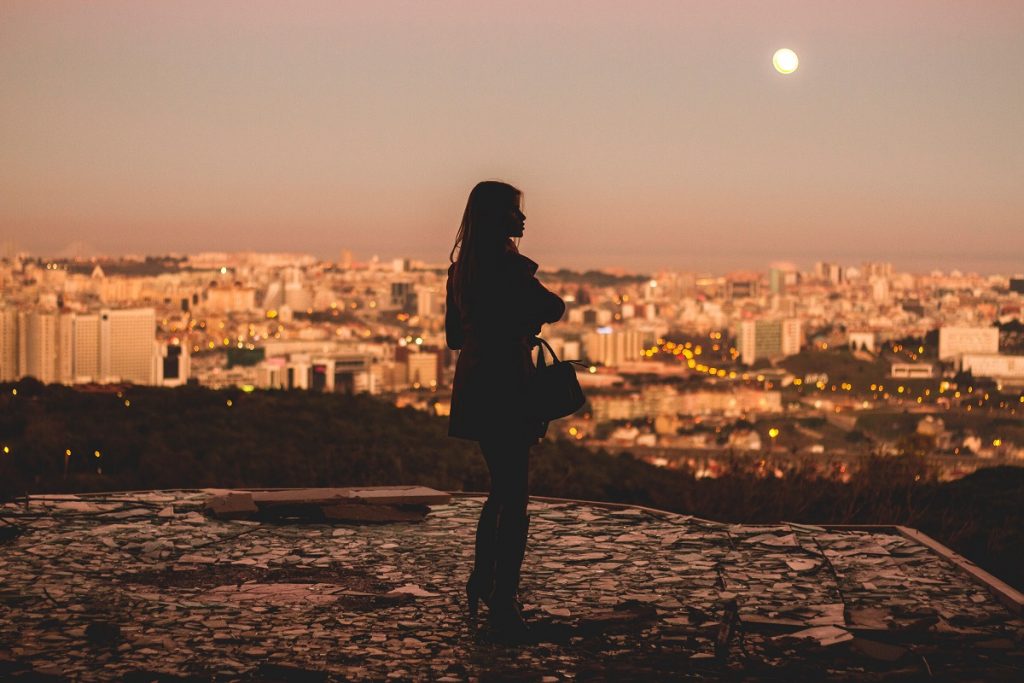 Fit in by not fitting in!

It seems that everything around us points to being in a relationship, having a partner, walking down the street hand-in-hand with someone.  It’s because everything around us points to the ideal, not the real.  Even people who are in relationships look at all of the media out there and know that its portrayal of couples is idealized.  No one’s life looks the way life is portrayed in movies, on TV shows, or in commercials.  Even reality TV isn’t really real at all.  And forget about social media.  If ever there was an opportunity for real people to display only the fabulous parts of their lives or even create an entire life that’s idealized and isn’t real at all, social media is it.  If the media were filled with things that are real, we wouldn’t tune in.  We’re not entertained by the real.  But what IS real is the recent trend to be different.  To NOT fit in.  To be unique and individual.  It’s where the saying, “you do you,” comes from.  It has even started trickling down to relationship status.  It’s cool for a woman getting married to not change her name.  It’s hip to cohabitate and not get married, especially if you’ve already had a baby together.  It’s trendy for two women to marry each other, if only because its allowance is so recent.  If all of these out-of-the-box actions are so cool, then why can’t it be just as cool to choose to remain single?

You get to decide how cool you are

The way you view yourself is all in your head.  Really.  It’s in your thinking and can easily be changed.  Even if you’ve been told something over and over and have come to accept it as fact, you can unaccept it.  Even if you’ve seen the ideal portrayed in front of you a million times, you can reject it as “the way things should be” and choose another path.  If you think of yourself as defective because you can’t seem to find someone, then you will be.  If you think of yourself as the third wheel or fifth wheel or whatever, then you will be.  If you think single people are lonely and sad, then you will be.  We’re so programmed to think, to BELIEVE, that a relationship is what we want, what we should want, what we need, what will make us just like everyone else, that we feel inadequate if we don’t have one.  It’s getting past that feeling that sets you free.  It’s changing your thinking about your singleness that will allow you to be a unique individual and own your single-girl coolness.

Here’s a little mind twist for you.  What if all of those people who look down on you or pity you for being single are actually doing it for a reason that’s not even about you?  What if their contempt or sympathy actually stems from a little bit of jealousy?  Or maybe a lot bit of jealousy!  Once you realize all of the great things about being single, you see what coupled-up people see about you that you don’t currently see.  When we single women look at couples, we see all the good things about being in a relationship and we feel bad about what we don’t have.  Don’t you think couples do the same thing?  The grass is always greener, right?  Your married friends are looking at your singleness and seeing all the good things about it that they don’t have!  And if you’re not only single, but single and happy, single and livin’ it up, single and free to do whatever (and whomever!) you want, then you’re like the prom queen that every married loves to hate.  Not only that, you’ve accomplished something that they haven’t.  You’re getting through life on your own and you’re doing it like a rock star.  You’re earning your own money, taking care of your own home, going on your own vacations, and doing it all just exactly the way YOU want to!  Society wants you to feel that you’re not allowed to be happy as a single person.  Because if you are then you’ve done something that they either believed they couldn’t do or simply wouldn’t do.  Don’t give into “keeping up with the Joneses.”  Do your own thing and realize that your individuality is something to be envied.

Fit in by not fitting in

What single women fail to realize is that being single IS cool.  It’s damn cool!  It’s just as cool, if not cooler, than being in a committed relationship.  It’s different.  It goes against the norm.  It’s unique, and so are you.  Your married friends know this and the honest ones will tell you so.  So, the next time you’re sitting on the couch on Valentine’s Day, eating chocolates from a mockingly heart-shaped box, and watching movies on the Hallmark channel, remember that nobody’s life looks like those movies, not even the happiest of married people.  The best way to show the world that you’re not a pathetic, sad singleton, is to not be a pathetic, sad singleton.  Instead, come up with all kinds of positive thoughts about being single and don’t just think them, live them!  Own your singleness and let everyone else around you see how unique and fabulous you are.  Not only will you be telling the world that you’re a bomb-ass single girl, but you’ll be setting an example for other single women who haven’t quite gotten to where you are yet.  You’ll actually be setting an example for the world.  You’ll join the ranks of all those other people who are doing things differently and being revered for doing so.  Now, how cool is that?!