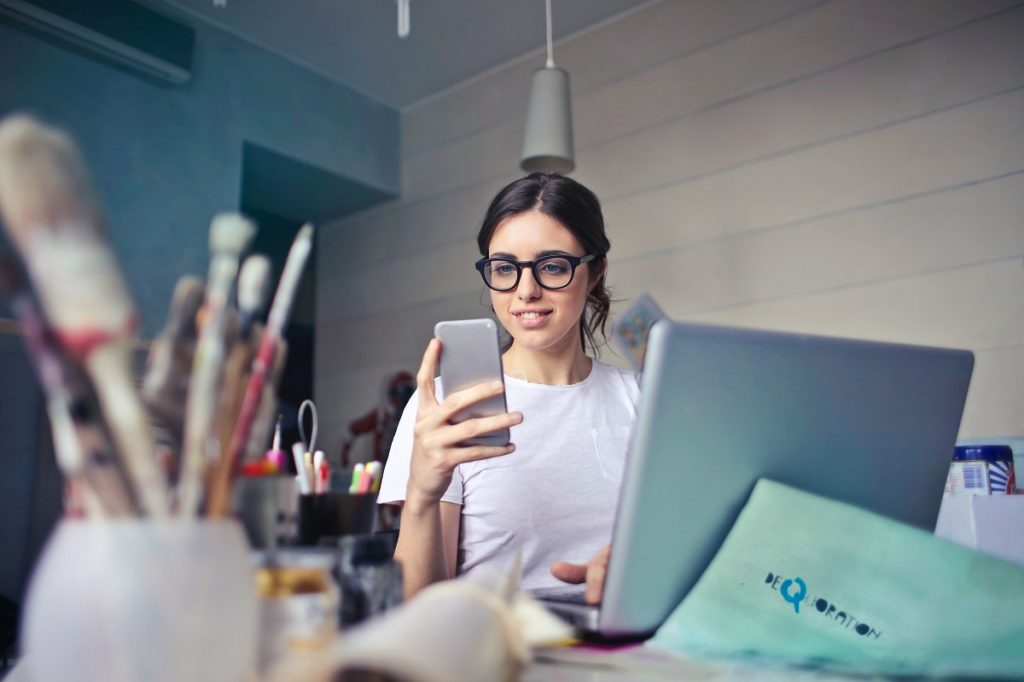 How to be Alone not Lonely

Kicking loneliness to the curb forever!

A bout of loneliness can happen to anyone at any time.  It happens to people in relationships, especially if the relationship isn’t going well, and if you’ve ever had this happen to you then you know that there’s no loneliness greater than feeling lonely in a relationship.  So, you can know that you’re already a step ahead if your loneliness is coming from being single and feeling alone all the time.  Just because you’re single doesn’t mean you have to feel lonely, though.  The first step to getting your mindset right about loneliness is to take stock of what you believe about yourself.  Our beliefs are made up of the thoughts that we’ve thought over and over again.  If you’ve thought to yourself every day for the past twenty years, “Being alone means being lonely,” then by now that’s not just a fleeting thought you’re having, it has become a belief for you.  No matter what anyone else says or what your own behavior may have proven to the contrary, you believe that you must be lonely if you’re alone and that’s that. What makes this belief so dangerous, other than making you feel bad, is that you take action in your life based on this belief and those actions create your very existence!  In other words, negative beliefs about yourself cause you to feel bad about yourself, which causes you to take faulty action in your life, which in turn causes you to lead a less-than-happy life.  Do you see the vicious cycle that negative beliefs get you stuck in?  Your thoughts influence everything in your life.

So often when we feel consistently lonely as a single person it’s because we’ve been relying on someone else to give us our identity.  You have no idea who you really are.  When you were a child your parents did this for you.  They created a life for you and you became the person you are by existing in and relating to that life and the people in it.  As an adult, you may have had relationships that did this for you, too.  I’m so-and-so’s wife or girlfriend, I’m so-and-so’s mom.  You used other people to give you an identity and a purpose.  I don’t mean “used” in a negative way, of course, but when those people were gone you had no idea who you were.  You’re lonely because you haven’t made friends with yourself and instead you’re waiting for someone else to come along and give you a life.  Your identity is based on relating to someone else and when there’s no one else to relate to, you feel lonely.  Thankfully, there’s a way to fix this in your head.

Think all the thoughts, feel all the feels

Many people think that they can’t be alone with their thoughts.  If they are then they’re likely to drift to negative things including all those thoughts about being lonely.  If you have someone to talk to then you’re not as likely to go the negative route and even if you do that person will hopefully infuse some positivity into the conversation, or commiserate with you at the very least.  But if you’re alone then there’s no one to talk to.  Except yourself.  A-ha!  This is exactly what you need to do – talk to yourself.  Get out all of your thoughts about loneliness or whatever else is going on in your life and YOU be the one to infuse the positivity into the “conversation.”  If you can’t do this inside your head, try journaling.  Write down all those thoughts, because it feels like you’re communicating with someone else, and then turn those thoughts around into something positive.  The same way a partner or friend would do.  As you’re thinking all the thoughts you’ll also be experiencing all the emotions that go along with them.  Experiencing these emotions allows you to purge them from your mind as you’re coming up with new thoughts to think.  It’s like how you feel when you clean up your house and take out all the garbage.  You’re purging all the negative thoughts and emotions, and what you’re left with is the positive.

It’s not ALL in the head

In addition to thinking all the thoughts and feeling all the feels, there are tangible things you can do to battle loneliness, as well.  For one thing, you can enhance your “other” relationships (family & friends), rekindle ones that have fallen by the wayside, and even make new ones.  If you’re missing people in your life, find your people!  You can also stay busy.  Usually our idle time is when we feel the most lonely, so don’t have a whole lot of it.  Now, I say this with one caveat.  If you’re staying super busy so you don’t have to do the thought and emotional work I mentioned earlier, that’s not going to do you much good.  Make sure you allow time for that, but keep yourself busy the rest of the time.  Finally, practice being alone.  What, you say?  Yes, practice doing things by yourself.  You’ll find that the more you do this the easier it becomes to spend time alone.  So often I hear single people say that they’re bored and they have too much time on their hands.  And yet there are house projects undone, hobbies not started, books not read, even Netflix lists a mile long.  It’s not that there’s nothing to do, you’re just not thinking of all the things there ARE to do.  I have one word for you…

Calendaring.  I’m not even sure this a word, but spellcheck didn’t bounce it, so I’m going with it.  This concept was introduced to me in a business coaching program I did for a while.  It’s about literally scheduling every minute of every day, from sleep and meals, to work and free time.  The premise for business is that if everything is scheduled then you’ll get it all done and within the time allotted.  When you apply it to your personal life, though, it acts as a way to keep you from sitting on the sofa saying, “I’m bored and there’s nothing to do.”  And feeling lonely because of it.  There are really SO many things to do, right?  Make a list of all your daily “have to’s,” such as sleep, meals, work, commute time, exercise, chores, etc.  Put those into your calendar.  Then make a list of all your “want to’s,” such as watching TV, reading books, engaging in sports and hobbies, getting together with friends/family, even laying around doing nothing.  Be sure to include things you haven’t tried yet or haven’t done in a long time and want to get back into.  Now put them into your calendar.  It’s full, isn’t it?  There’s no chance you’re going to feel lonely when you have a full schedule like this and you stick to it.  You won’t have time!

You can do this!

Lots of people are alone and they’re not all lonely.  If they can do it, so can you.  Have an hour-long Facetime call with your bff, then write in your journal about all the great things in your life, then lose yourself in that great new novel you’ve been meaning to read.  Tomorrow, adopt a new puppy.  Thank God you’re alone so you have time for everything! J

If you need help getting started with your calendaring, get your Calendaring to Combat Loneliness free checklist.