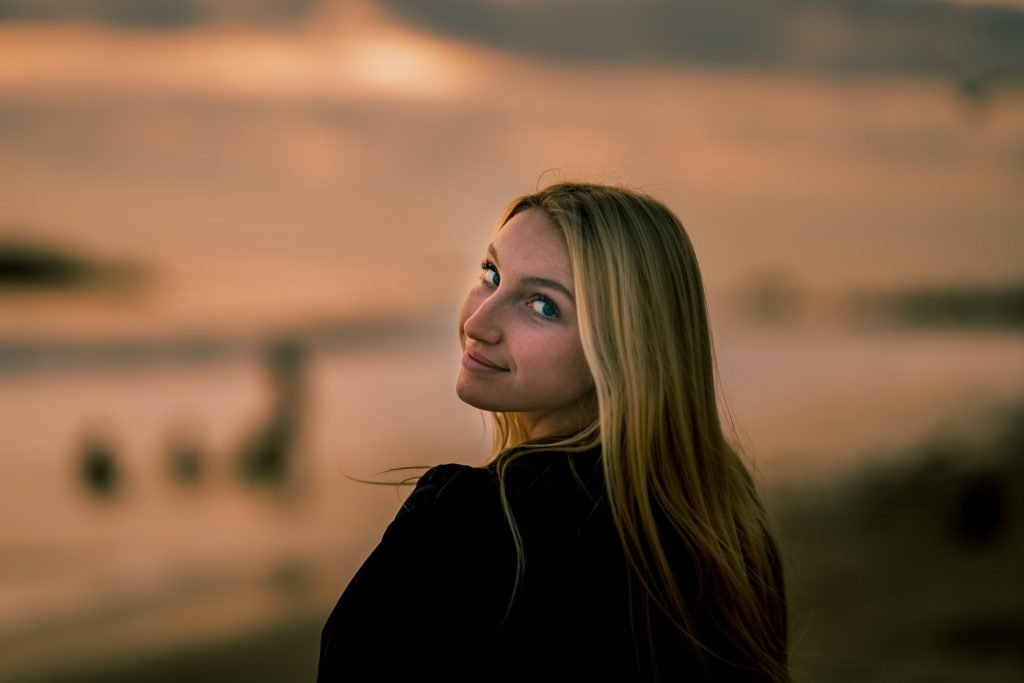 How Can Being Single Possibly be Good?!

You Have No Idea Just How Lucky You Are.

How do I envy thee, let me count the ways

Relationships always equal compromise.  Always.  Sometimes the compromises are worth it and sometimes they’re not, but even when they’re worth it you’re still having to give things up.  When you’re single you don’t have to give up anything.  You can create your life exactly the way you want it.  Okay, but what if what you want is a relationship?  True, you can’t “create” a relationship and you definitely can’t create one that’s exactly the way you want it to be, but you don’t have to give up on ever having a relationship in order to create the exact life that you want, you may just have to wait a while for the right one.  In the meantime, you get to get busy using all of your personal single-girl freedoms to not compromise on the life you want.  These freedoms are the very things that married women envy about those of us who are single.

I am single, hear me roar

As a single girl, you can do what you want when you want.  Your time is your own.  There’s no saying no to that girls weekend in Vegas because it’s your mother-in-law’s birthday that weekend, the whole family will be getting together, and it’ll be noticed and commented on if you’re not there.  Unless you have kids whose needs come before yours, you can schedule your time any way you want it and you can choose to spend it with whomever you want, too.  There’s no making nice-nice over nachos and beer with his best friend from college (whom you can’t stand) when you’d rather be sipping wine with yours.  And if you decide to turn your shopping spree with your friends at the mall into an all-day affair culminating in dinner at that hot new bistro, there’s no one texting you repeatedly to find out when the hell you’re going to be home.  As a single girl, you have ultimate freedom over your time and this is something that married women envy.

You can also spend your money any way you choose.  If you want to buy a $300 lamp and you can afford it, you go ahead and get that lamp, girl!  There’s not going to be anyone saying, “Three hundred dollars for a lamp, are you crazy?  We can get one for forty bucks at Home Depot.”  You get to budget, spend and save any way you choose.  You also don’t have to worry about someone else spending all your hard-earned money on a new motorcycle when what you really need is to remodel the master bathroom.  You have ultimate control over your finances when you’re single and this is something married women usually have to give up, at least to some extent.  They’re jealous of your new $500 Jimmy Chu’s that their husband would never “allow” them to get.

You also get to look however you want.  This may sound silly, but how many times have you thrown out all of your prized orange clothing because he hates the color orange?  Or not gotten that new, adorable short haircut because he likes long hair?  Granted, some women say to hell with what he wants and some are lucky enough to have a guy who doesn’t care that much, but we all do things to make ourselves more attractive to the person we’re with.  Why wouldn’t you want to be as attractive as possible to the person you’re with?  But you’re doing a detriment to yourself if you starve yourself, work out to the point of exhaustion, or break an ankle wearing insanely high heels.  I once dated a man who was super into high heels.  If I ever wore flats he would make a face and sigh.  It didn’t stop me from wearing flats when the situation called for it, but it did cause me to buy several pairs of 5” heels and hobble around in them for months.  When we finally broke up, I tossed those heels into the Goodwill basket with glee!  As a single woman you don’t have to feel like you have to do these things, ever.  You can be whatever you weight you want, wear whatever you want, wear makeup or not, have the hairstyle you want, even choose what colors you’ll wear and it’s all to make you happy, not someone else.  Who wouldn’t be jealous of that?

No in-laws or step kids – I don’t even feel like I need to go into detail on this one.  We all know the pitfalls of in-laws, step-kids and crazy ex-wives.  Even if you haven’t experienced them yourself, you know plenty of people who have.  Or you’ve seen a movie about it on Lifetime.

You get to make your own big life decisions – If you want to take that great job opportunity in Tokyo, you take it.  You’re not worried about how it’s going to impact your significant other and you don’t have to worry about him flat saying no.

You can sleep with whomever you want – This one may not appeal to everyone, but it’s definitely a freedom that you have that women who’ve been married for 30 years will envy.  I used to tell stories of my dating escapades to a group of women who’d been married forever.  When I finally gave up dating, they didn’t give up wanting to hear stories.  I had to apologize that I had nothing for them, but one of them asked me to rehash some old stories I’d already told them.  I told her that wouldn’t be very exciting and she said, “It’s way more exciting than anything I’ve ever done!”

You don’t have to put up with “guy stuff” – No animal heads on the walls, no dirty underwear on the bathroom floor, no toilet seat up, no recliner pointed at the TV with dirty food plates on the floor next to it, I could go on and on.  While these may be the “little things” that you have to deal with in order to be in a relationship, those little things can add up to a lot.  Ask any woman who’s divorced!

Related to not having to put up with “guy stuff” – No one’s cheating on you, lying to you, checking out other women behind your back, or leaving you for their 19-year old secretary.  You get to skip all of this, including the fear of it ever happening.  What a relief!

One of my mantras is “Own Your Alone,” and what I mean by that is that as a single person you get to own every aspect of your life.  You get to create your life however you want without interference from anyone else.  And you get to experience and appreciate all of the personal freedoms that are available to you and not others.  So, c’mon single girl, start living your life to its fullest enviable potential!