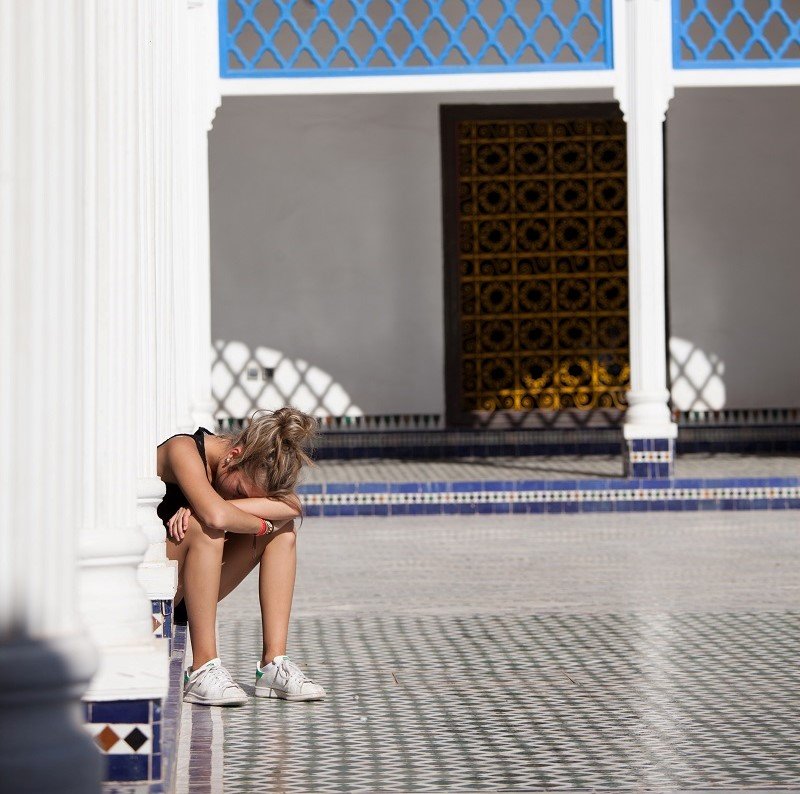 Fitness – Don’t Give Up Just Because It’s Hard

You have to start somewhere!

If you’ve ever given up your fitness routine for a few weeks or a few months, you know how hard it can be to get back into it. Or if you’re just starting a fitness routine for the first time, you may believe that you had it right by just staying on the sofa instead. Meaningful exercise isn’t easy, but don’t give up on your workouts because they’re “too hard” or because you can’t do what you once did.

When I was in my 20’s I could take a few weeks off from working out (during the holidays, maybe?) and get right back in as if there’d been no break at all. I could even take a few months off and getting back in gear wasn’t that big of a challenge. Fast-forward 20+ years and it’s a different ballgame.

The older you get, the harder it is to get back into fitness after taking some time off, the faster you decline when you do take a break, and the more likely it is that you’re not going to be anywhere near the fitness level you once were. But that’s not an excuse to give up!

Just commit to starting small. I once took a 6-month hiatus from regular workouts due to some stressful things going on my life (bad idea, btw). When I decided to start back up again, it was like I’d never worked out before. Instead of throwing in the towel, I scaled way back.

The two (indoor) workouts that I really like to do are run/walking on the treadmill and a strength training DVD. I started with 30-second running intervals followed by several minutes of walking and still my workouts felt too hard. So, I slowed down my speed and that kept me in the game. I quickly got up to 1-minute intervals, which felt very doable, and kept going up from there. I also started out taking multiple rest breaks during my strength workout. This is a workout I used to do in my sleep and not when I was in my 20’s, either, just a few short years ago. But I let myself have the breaks, I didn’t quit because it was “too hard,” and after a few weeks I was able to do the whole thing all the way through.

Moral of the story: Don’t give up! Do what you can do, allow yourself to slow down and rest, and just keep going until you get there. You WILL get there!