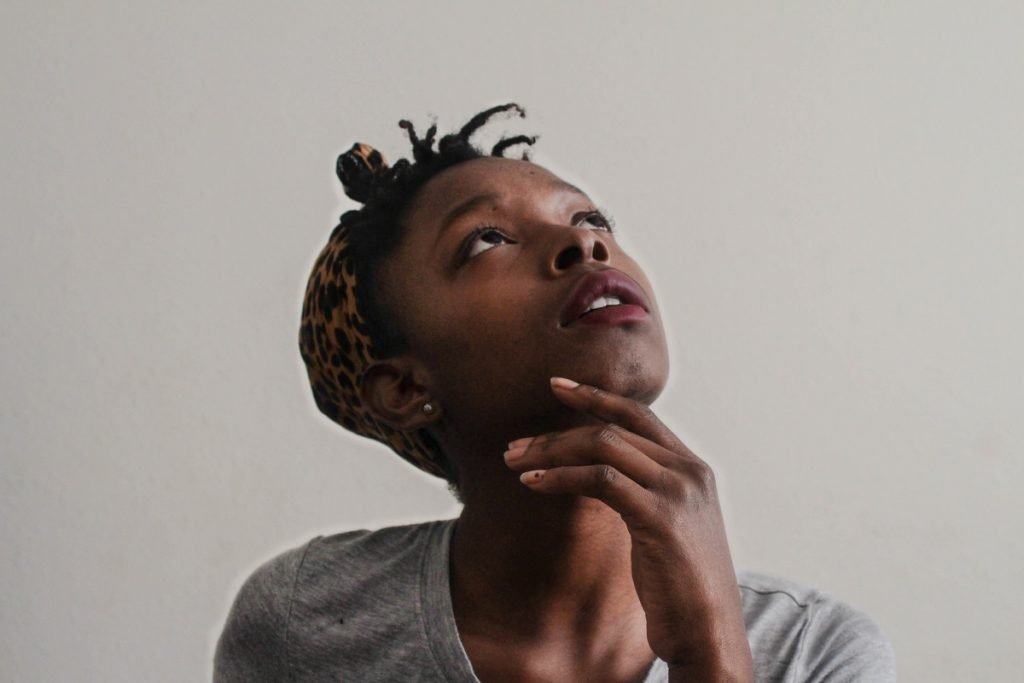 Are you missing out on life because you’re waiting for someone to show up?

How often have you put something off in your life because you’re waiting for something else to happen first? For example, have you ever said to yourself, “I’ll plan that beach vacation just as soon as I lose 30 lbs and look good in my bikini again?” Or, “I’ll buy a house when I get a better job and can afford more?” The problem with putting things off that you really want is that you may go years or even your whole lifetime missing out because the 30 lbs never comes off or the better job eludes you. At least with the weight and job examples, you do have some control over those requirements you’re putting on yourself. You can go on a diet and start exercising. You can spend your Saturdays applying for new jobs online. But what if what you’re saying to yourself is, “I’ll do _________ after I get married.” You have very little control over when or even if this is going to happen. Are you really going to put your life on hold until something that you have almost no control over happens? You’ll be setting yourself up for a lifetime of missed opportunities and you won’t be living the life you really want to live. Stop waiting and start living! Here’s what happened to three friends when they adopted this attitude. It can happen for you, too!

Like most early 30-somethings, Alicia dreamed of finding “the one” and having a fairytale wedding before living happily ever after. So much so that even though she came from a financially comfortable family and knew her parents could afford to pay for her wedding, she saved up the money for the wedding herself. She wanted everything to be perfect and exactly the way she wanted it, so she opened a separate savings account specifically for her wedding money. The years went by and she watched her account grow, but she got no closer to finding “the one.” As 40 loomed on the horizon she started to believe her knight in shining armor was never going to show up and she was tired of her wedding money burning a hole in her pocket. So, she decided to do something amazing with the money and signed up for a 6-month humanitarian group trip to Africa instead. Now, truth be told, she was also hoping she would meet “the one” on this trip and then the original intention of the money would come full circle. That didn’t happen, but the experiences and rewards she both gave and got from that trip created memories that have her living happily ever after after all. And as a side note, she ended up meeting someone shortly after she got back from the trip who was all impressed by her adventurous spirit. Do you have some money you were hoping to use on something relationship-related that you could use to have an amazing experience instead?

Michele had no idea what her wedding would be like, but she did know one thing for sure, she wanted to spend her honeymoon in Italy. She’d dreamed of going to Italy for years and years, had purchased Italian travel books, and had even started online Italian lessons. Now, all she needed was a husband and she’d be on her way. She dated and even had some longer term relationships, but nothing ever led to the altar and as she got into her mid-40’s she started to question whether or not she even wanted to get married anymore. The one thing that kept her going was her vision of her dream honeymoon in Italy, holding hands along the canals in Venice, sharing a pizza in Napoli, and dancing all night in Rome. But if she wasn’t sure she even wanted to get married, then how was she going to experience her most romantic dream honeymoon? She wasn’t even able to picture the trip without the husband because she’d been dreaming of it that way for so many years. Finally, she decided she could wait no longer. She intentionally changed her thinking and started imagining herself in Italy all on her own. There she was on the canals in Venice taking photos and waving to passersby on the gondolas. There she was in Napoli, eating an amazing pizza at an outdoor café, while watching the people pass by. And there she was in Rome, dancing the night away with some friends she’d made in a café earlier that day. Michele took that dream honeymoon all by herself and she had such an amazing time that she couldn’t imagine it having been any better with a partner. Do you have someplace you’ve been dying to go, but you’ve been waiting instead?

Robin was tired of renting and wanted to buy a house. She really wanted a house-house, but when she thought about the yardwork and the maintenance, she decided to settle for a townhome instead. She and her future husband would buy a house together, and he’d be responsible for the yardwork and such. Besides, she didn’t even think she could afford a house. She lived in her townhome for several years, but the desire for a single family home never went away, especially when she got a new neighbor and could hear his base through the walls at all hours of the day and night. Robin longed for a husband and the home they would buy together. She did all the things to try to meet someone – the dating apps, blind dates arranged by friends, hanging out at the bars on the weekends, she even tried speed dating (is that still a thing?). As the years went by and her neighbor got louder, Robin couldn’t take it anymore. She met with a mortgage consultant and found out that she could indeed afford a house. She found a small house with a small, low-maintenance yard in a great old neighborhood, just minutes from shops and restaurants. She couldn’t believe she’d put off owning a “real” house for so long and when her future husband did finally come along, they had a place to live while they looked for a home together. Have you been putting off buying a home because you’re afraid to do it on your own?

These three stories are proof positive that you should never put off til the future what you could be experiencing right now. The future is so unknown and you want to be living your life right now! Don’t wait! Figure out what it is you really want out of life and make plans to start going after it. If you meet someone and plans change, that’s okay, you can change, too. But you’ll always have the amazing experiences you created for yourself and that’s really what life’s all about. Don’t put your life on hold because you’re single, start living your happiest, best life right now!

Don’t know what your happiest, best life even looks like as a single person? That’s okay, I have something to help you. Get your Take Stock of Your Life Checklist and your Get What You Want in Life worksheet to help you figure it all out and get moving!