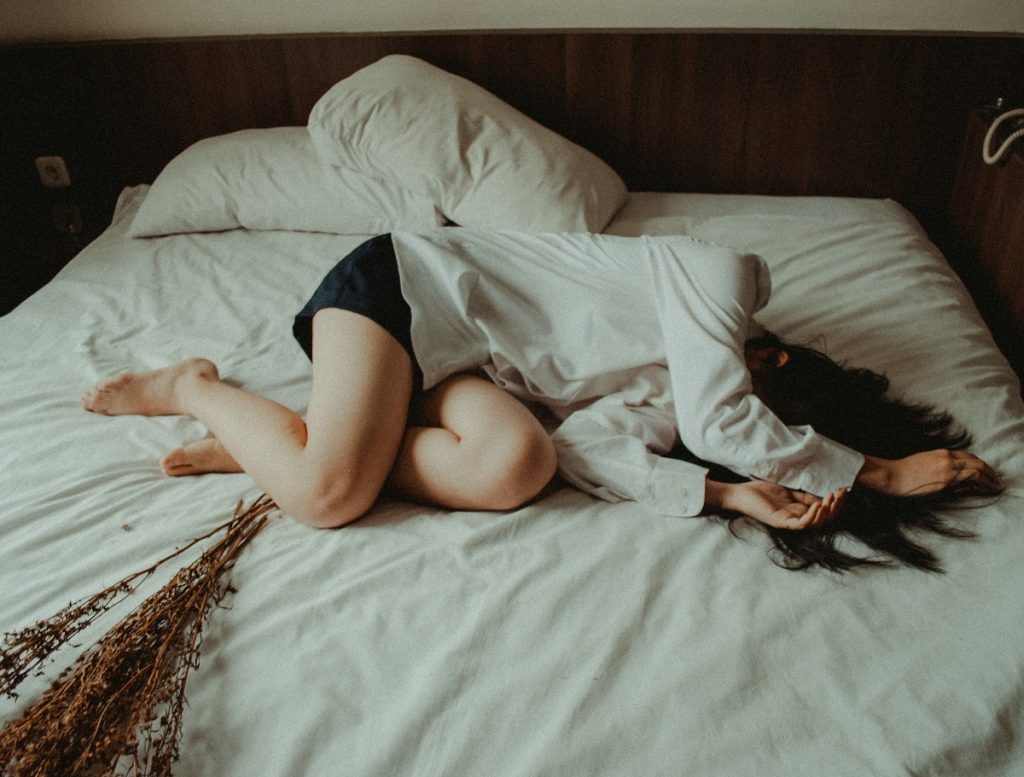 “Sticks and stones may break my bones, but words will never hurt me!”  Do you remember this playground chant?  It’s really a very powerful statement and one that’s oh-so-true.  Someone else’s words can only hurt or shame you if you let them.  Just like someone else’s beliefs can only affect you if you let them.  Single people are acutely aware of single-shaming.  Even if you’ve never heard the term before, you’ve very likely experienced it yourself or have at least seen it happen to someone else, whether in real life or in the movies.  It’s where someone asks you a question like, “Why are you STILL single?” or makes a comment to you like, “I’m so glad I’M not single!”  And you’re left speechless and annoyed, maybe even stewing about it for days or weeks afterward, thinking that there must be something wrong with you because you’re single.  I could go on and on about how rude, thoughtless and malicious these comments are, but that wouldn’t really help you, would it?  Because you have a choice here.  You can choose to let these types of comments bother you, or can figure out how to make them NOT bother you and that’s what I’m going to help you with.  When you understand where single-shaming comes from, why it’s so ever-present, and what to do to remove it from your life, it won’t be a thing anymore.  Here is my tried-and-true path to living a single-shame-free life!

Where does single shame come from?

First, it’s important to understand where single shaming comes from.  To do that we need to get in the way-back machine.  Thousands of years ago and even up until close to present times, the survival of humankind depended on men and women coupling up.  It was just what you did.  You had to!  To choose not to would’ve been unthinkable.  Even though our survival no longer depends on this, it’s the way it’s been for so long that it’s still the socially acceptable norm.  It’s what we (people) do.  It’s the way things “should be.”  You were very likely expected to grow up and get married, and so was everyone else, and you even expected this of yourself.  If this is what’s been expected of you by your parents, your family, your friends, your teachers, your neighbors, your coworkers, and even yourself, how can there not be shame in not doing it?  The only way to erase the shame would be to change everyone’s viewpoint on it.  I’m working on that J, but for right now the one thing you can do is to change your own thinking.  Even though you’d probably like to believe that you think being single is just fine, do you really?  It’s okay if you don’t right this very minute, but that’s the thing that’s going to have to change in order for you to give single shame the heave ho.  The reason someone’s thoughtless comment about your marital status hurts your feelings is because you accept the shame behind it.

Just because most people believe something, don’t make it right

It’s important to realize that people view others based on their own social schemas, which is to say that people evaluate other people according to a set of rules that they have that works for THEM!  Everyone has a different social schema, but most people believe that coupled-up is the way things should be, both for themselves and others.  It works for your parents for you to be in a relationship.  It may not work for them for you to be single.  When you see someone you care about not living up to the social schema that you’ve set for them, you’re likely to say something about it.  Or try to help them change it.  Or at the very least feel sorry for them.  When someone makes a comment to you that sounds like single-shaming, they likely don’t even realize it’s hurtful.  They care about you and they’re just trying to help (in their eyes).  Now, this doesn’t mean that you have to just accept these comments and never voice that they make you uncomfortable, but know that most single-shaming isn’t malicious.  When it is malicious, and you probably know when this is the case, it’s likely due to jealousy.  You’re doing something they could never do or didn’t even realize was an option.  No, she’s not allowed to exist just fine on her own, she has to settle like I did.  Don’t give these malicious comments a second thought, they’re not worth your time.  And realize that the non-malicious ones are meant out of love.  Just because the prevailing belief is that people should be coupled up and just because someone else may think that you need to be in a relationship doesn’t mean you have to think this.  You get to choose what you think about your situation and no one else’s comments based on their own social schema can change that unless you let it.  So, don’t let it.

Changing your mindset changes their comments

You have to realize that changing your own thinking about being single, your own mindset, will allow you to stop single-shaming yourself and will get others to stop, too.  If you truly believe that there’s shame in being single, so you neither want to accept singlehood nor celebrate it, then nothing about single shame will change for you.  If you can realize that there’s nothing wrong with being single and that other people’s viewpoints on it are coming from archaic norms and their own insecurities, you give yourself the power to see your singlehood only for the positives that it brings.  In fact, you pretty much make it so that others have no choice but to see your viewpoint.  Ever since I started putting it out there that I’m completely happy single, I haven’t gotten one single-shaming comment.  Even if I did it either wouldn’t bother me or I wouldn’t even notice.  The people who care about me accept my newfound outlook, and the people who were just trying to hurt me?  Well, who cares about them, right, but they’ve realized that they no longer can.  You don’t have to accept that you’re going to be single for the rest of your life if you don’t want to, but you can embrace it in the meantime, and let yourself and everyone else know that there’s no shame in being you!

Do you now understand why people single-shame, that it comes from thousands of years of instinctual thinking, and that most of the shame you experience really comes from within?  I’ve given you my no-fail ways to start viewing your singlehood as a positive thing and let go of the shame.  All you have to do is change your thinking.  You now have the tools to stop seeing singlehood as shameful, deal with the thoughtless comments of others, and live a happier single life!

Still need some help knowing exactly what to say to people when they start down a single-shaming path?  Get my free download, “20 Answers to Why Are You Single?” that will arm you with the right words to say when you inevitably find yourself in this situation with someone.  Don’t get caught off guard ever again!