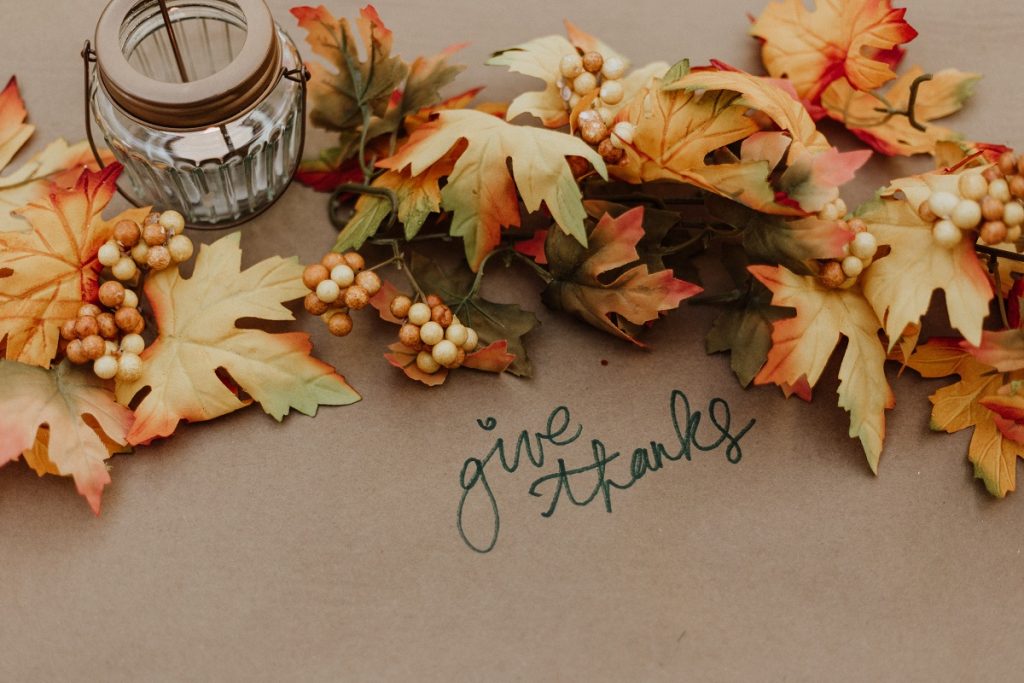 Enjoying the holiday when you’re on your own

With Thanksgiving right around the corner, I felt that it was timely to get into some discussions on how to get through the holidays as a single person.  The holidays seem to be stressful for everyone, but can be particularly troublesome for those of us living the single life.  Not only do we have to deal with the stresses of holiday meal prep, parties, travel, decorating, shopping, and family, but we have to deal with them on our own.  Incidences of depression tend to be higher during the holidays, but of course there are separate issues with which the single person tends to struggle.

In my last blog post, I talked about how to answer the question, “Why are you single?” and its even more annoying cousin, “Why are you STILL single?”  You can read it at http://lesliekaz.com/why-are-you-still-single.  But that’s not the only question you’re likely to get around the Thanksgiving table.  You’ll get everything from simply, “How’s your love life?” to “Have you tried that new dating site?  My friend’s sister-in-law’s second cousin met her husband on there!”  Keep in mind that when people ask these questions they’re not usually trying to embarrass you, call you out or imply that there’s something wrong with you because you’re single.  They don’t realize that it makes you feel this way and they’re generally interested in how your life is going, which includes your romantic life.  Plus, they may actually be looking for something exciting to focus on, especially if they’ve been married for a while. J

The truth will set you free

The best way to handle invasive inquiries from friends and family about your single life, is to simply answer truthfully.  It doesn’t do anyone any good to make up a story about the new firefighter that you’re dating who will be putting himself through medical school with the money he made as a runway model.  If the truth is that you’re happy being single, then tell them that.  You’ll likely get a lot of silent, incredulous looks, but that’s your opportunity to smile brightly and walk away to refresh your drink.  If you’re not all that happy being single, then tell them that you’re working on just being happy on your own, and that it’s difficult but you’re enjoying the challenge so much more than the one presented by online dating.  If you just don’t want to talk about it at all, you can’t really say that without drawing a lot of attention, so the best thing to do is just change the subject.  “Hey, Leslie, how’s your love life going?”  “Better than the Broncos’ season, that’s for sure!  Did you see that game last week?”

Other things single people have to deal with

One of the toughest things single people have to deal with at Thanksgiving is being the odd person out.  The table seats ten and there are five couples and YOU.  You get to sit on the folding chair that’s too short and is squeezed in at the corner, forcing you to straddle the table leg.  You spend the entire meal looking up at everyone and feeling about six years old.  Not to mention bumping your knees the whole time and going home with bruises.  You see that chair sitting there taunting you before everyone is seated and you know it’s meant for you, but when the dinner bell is rung, why not make a mad dash for one of the other chairs instead?  Who’s going to say, “Oh no, we reserved that crappy chair in the corner just for the single person?”  No one’s going to say anything and your annoying cousin, Bob, will get stuck there instead.  And if they do say something or there are already place cards at the table, make the excuse that you tweaked your back and can’t possibly get through dinner in that tiny chair.  Make sure you give cousin Bob an extra big smile.

Scrap it all and go it alone, instead

There’s a foolproof way to avoid all of these challenges, however.  Have you ever thought about forgoing Thanksgiving with the fam or your couple-friends?  I’ve done this a couple times, not because I didn’t want to be subjected to the questions, interrogations, or odd-person-out issues, but because I just wanted to see what it would be like to spend the holiday alone.  I politely turned down all of the well-meaning invitations to dinner and made solo plans for the day.

I got up and watched the parade, while making and eating those cinnamon rolls that come in a tube and always scare the crap out of me when I open them.  I swear I have only three fears in life – snakes, spiders, and opening a tube of cinnamon rolls.  After the parade was over, I changed the channel to football and got some game-day snacks ready for myself.  After that I went for a nice walk down to the lake and when I got back I started preparing Thanksgiving dinner for myself.  I made a turkey breast, mashed potatoes, gravy, green beans, cranberry sauce, rolls, and had pumpkin cookies for dessert.  Of course, I did eat all of this on the couch in front of the TV while wearing sweatpants, but that’s one of the beauties of having Thanksgiving all on your own.  I ended the day with a favorite chick flick and went to bed happy.  I mean, doesn’t that sound like a kick-ass day?  Food, fun, and sweatpants, for God’s sake!

A few days later I was talking to a friend who asked me what I had done for Thanksgiving.  I told her and she said, “Oh, I could never do that.”  Now, this particular friend is a LTMF (long-time married friend) and my guess is that she’s never spent even one day alone, much less a major holiday, so I kind of got where she was coming from.  It could be a struggle, sure, but I did it.  I did it and it was actually great.  I had a happy, no-stress day and I rocked that holiday!  The point is that you can take a special day like Thanksgiving and decide that what’s going to make it special this year is planning a “me day.”  You can have Thanksgiving with the fam any old year, right?  Why not plan a day filled with all of the things that you like to do to treat yo’self and make it the best, least stressful Thanksgiving you’ve ever had?  Then brag about it to all your LTMFs who say that there’s no way they could ever do that.  Maybe they can’t, but you can, you did, and you’re the one rocking the single life!